When you think of New York City, you think of the Statue of Liberty and the Empire State Building.But there is so much more to this vibrant city than the skyline. They’ve got Broadway! Times Square! Museums! And Rockefeller Center!

The “Big Apple” will energize your groups yearning to experience the culture of the big city. 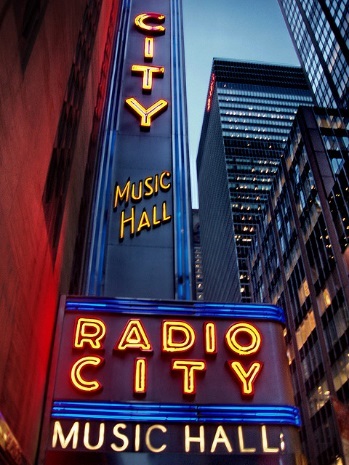