Travel to Los Angeles where it would take several lifetimes to see all the attractions the city has to offer. From famous theme parks to movie studios to historical sites, Los Angeles has a myriad of activities for your group. 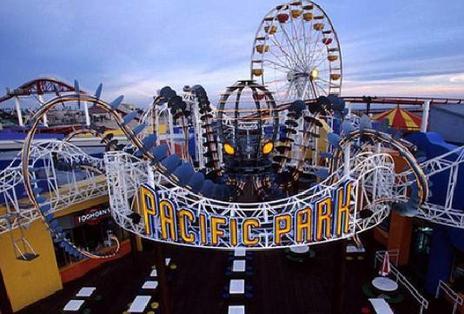