ravel through the history of art and architectural masterpieces in Italy.

Italy, nicknamed the boot for its geography, is the cradle of European civilization – established by the Roman Empire and continued by the Roman Catholic Church. Stand face-to-face with some of Italy’s most iconic images of the past 2,000 years. 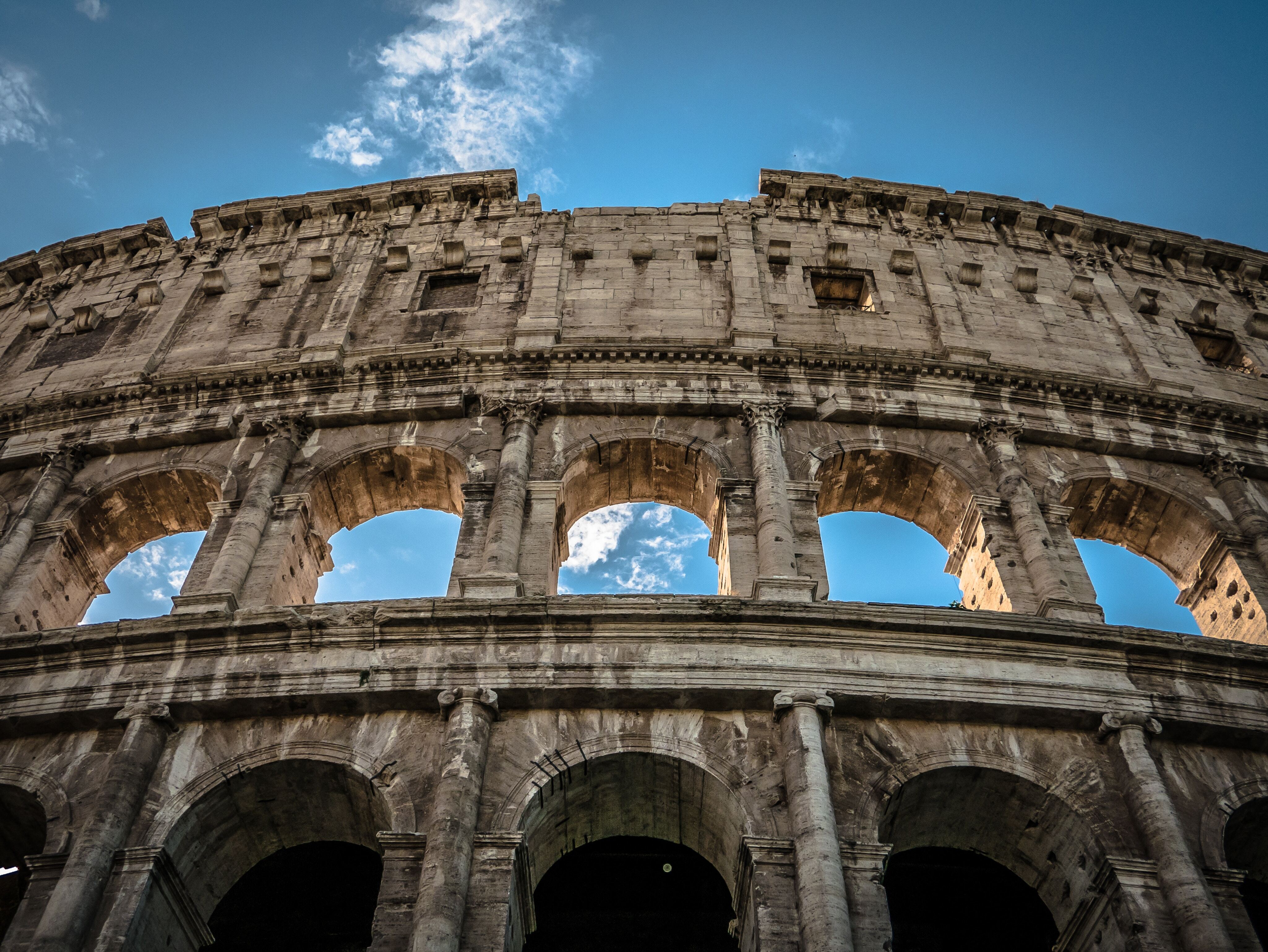 Photo by Mauricio Artieda on Unsplash 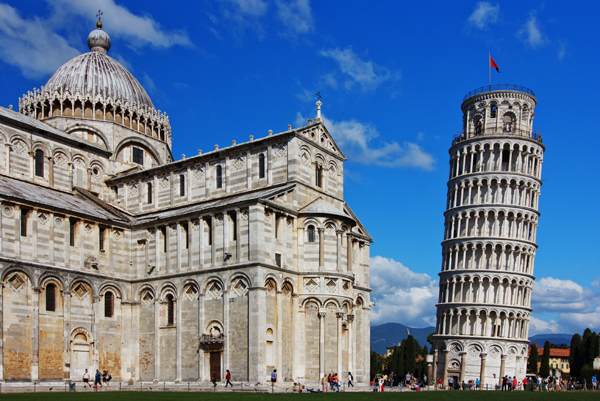