Use London as your “hub” to explore England. London is the capital of Great Britain, home of Buckingham Palace and Parliament.The city is an exciting cultural metropolis!

Perhaps you will want to see London from the Coca-Cola London Eye. 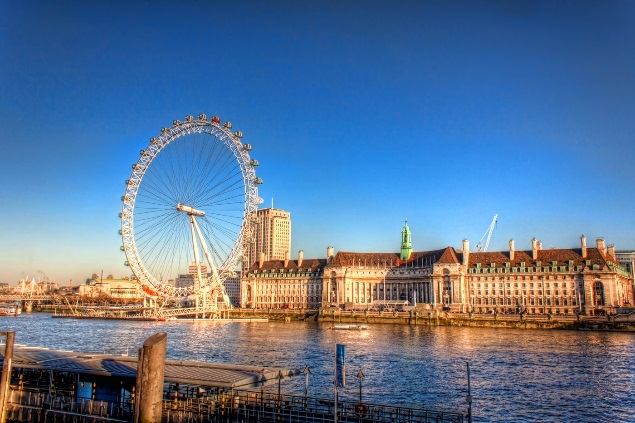 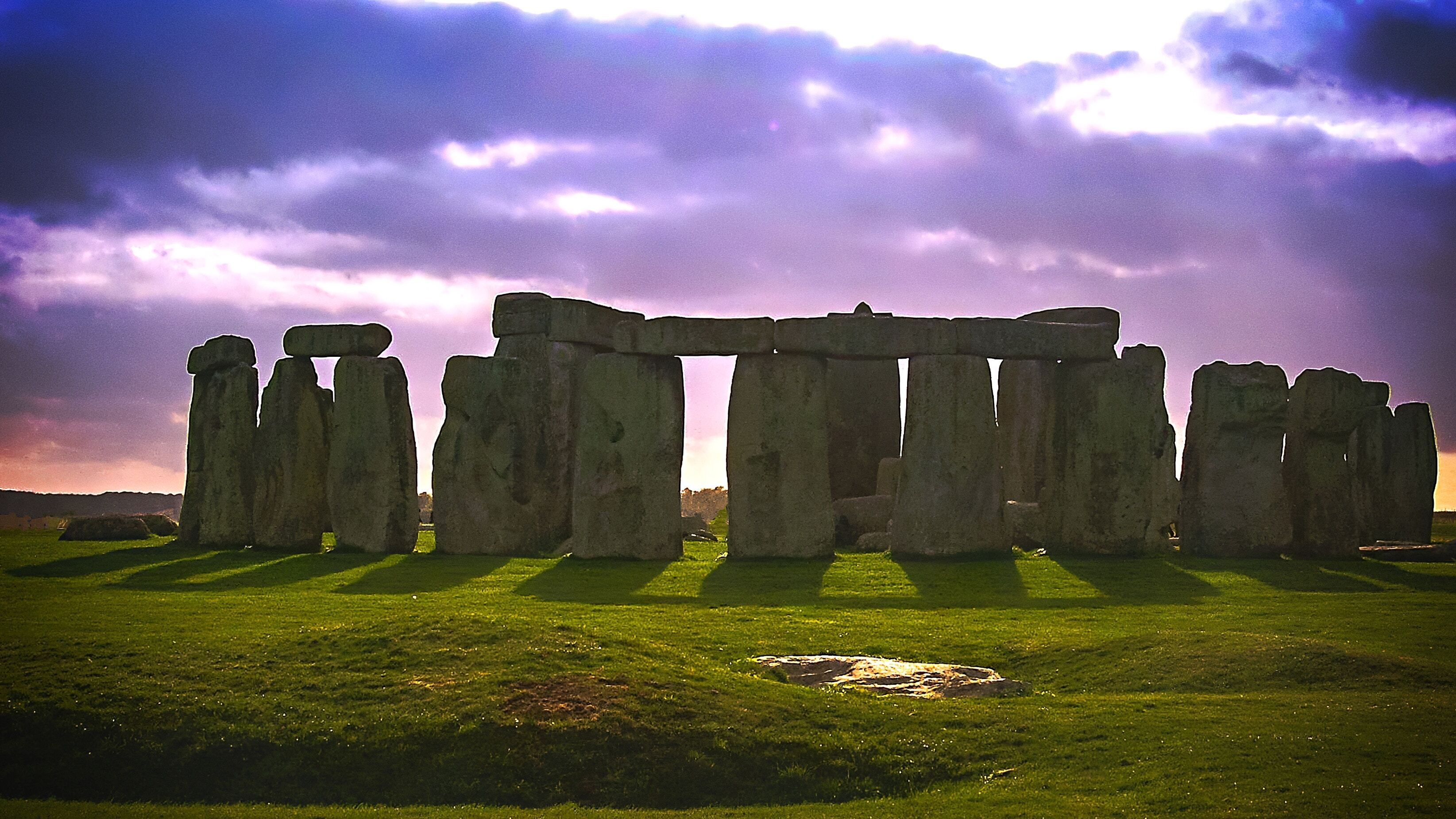 Outside of London sight-seeing may include: Scenic and historic deluxe motorcoach tour from London to the Birmingham area, Entrances to Shakespeare's Birthplace, Windsor Castle, walking tour of Oxford & Windsor, Stonehenge, Warner Brothers Studio® Tour, and Bath.