Posted on 03/02/2020
On Thursday, July 2 a group from Texas will be arriving in New York via American Airlines to enjoy a few days of good food and entertainment. Upon arrival we will head right into Manhattan.A stop will be made at the food court right across from the 911 Museum.After lunch you will tour the 911 Museum and Ground Zero.Then to the Intercontinental Hotel near Time Square. Dinner will be at Trattoria Trecolori Restaurant followed by a the musical Mrs. Doubtfire at the Stephen Sondheim Theatre. Mrs. Doubtfire revolves around the story of a divorced man, who, in an attempt to see his children more, dresses up as a British super nanny to get hired by his ex-wife. Then, in his role as a nanny, he is able to see his children on a day-to-day basis. A hilarious new musical coming to Broadway late spring. 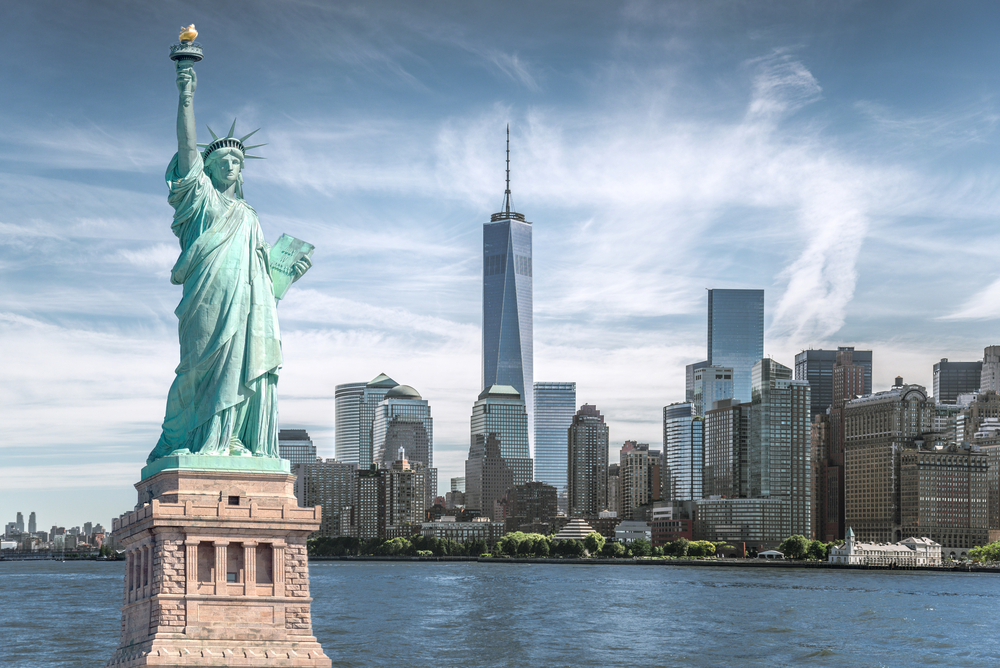 On the next day (Friday, July 3) the group will be having breakfast then departing to the famous Hudson River Valley.Our step-on-guide will be with us for the entire day.We will visit West Point where a guide and travel by coach to tour us around the campus. After lunch we will tour the sites of the FDR Museum and grounds.We plan on dinning at Bubba Gumps. Tonight will feature the Come From Away broadway show at the Schoenfeld Theatre. Come From Away takes you into the heart of the remarkable true story of 7,000 stranded passengers and the small town in Newfoundland that welcomed them. Cultures clashed and nerves ran high, but uneasiness turned into trust, music soared into the night, and gratitude grew into enduring friendships. On 9/11, the world stopped. On 9/12, their stories moved us all.

For more information about the cost of this once in a lifetime tour click here.

Best of the West

Skyscrapers, sequoias, and impossibly big skies await you in Americ...

For travellers looking to explore a more remote corner of North Ame...